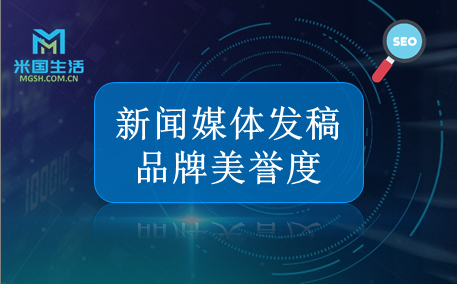 Why do you need a press release service for advocacy writing?

Excessive marketing will inevitably lead to disgust and resistance of consumers, which will lead to marketing failure.This failure forced the company to choose a stronger marketing stimulus, which further deepened the audience's resentment and resistance, and the company became more and more exhausted and helpless.For enterprises, marketing is caught in a dilemma. If there is no marketing, there will be no customers, and marketing is afraid of customer service disgust. This is the current marketing cycle that enterprises face.Based on the above reasons, enterprises urgently need a new marketing model to get out of this vicious circle and regain the trust of consumers.

The promotion effect of press release service on enterprise brand

What is a press release?

Press releases have long been regarded as official statements, part of a company's permanent, public record, and an important asset in branded content.It is a communication channel sent by companies/institutions/governments/schools to the media to announce newsworthy news. Many press releases are used to inform major media about news of press conferences.A press release is different from news, a press release is an article that encourages journalists to write on the subject.

What is a soft manuscript?

Extended reading:
They actually acquired customers through hundreds of website building and website optimization!
米国生活The founder was hired as an expert in the brand marketing industry think tank of the Central Academy of Management
New ideas for marketing and living customers of medical promotion hospital beauty salons!

China Brand Day is one of the tactical operations of the national brand strategy. Since its establishment, more and more brand-related institutions and social groups have passed…