When we use plug-ins developed by foreign developers, we often have to translate and localize them so that they are more suitable for Chinese people to read. However, the paths and hidden locations of localization are sometimes different depending on the theme, which is difficult to find. Generally, will come from the following locations:

The .po file can be edited and modified with the software Poedit, and .mo is a compiled file. Generally, a .mo file is automatically generated when saving, so .po and .mo are generally together, and .po needs to be modified. For files, .mo is the shadow of .po. Some people are bad. If you delete .po and leave only .mo, it cannot be edited. 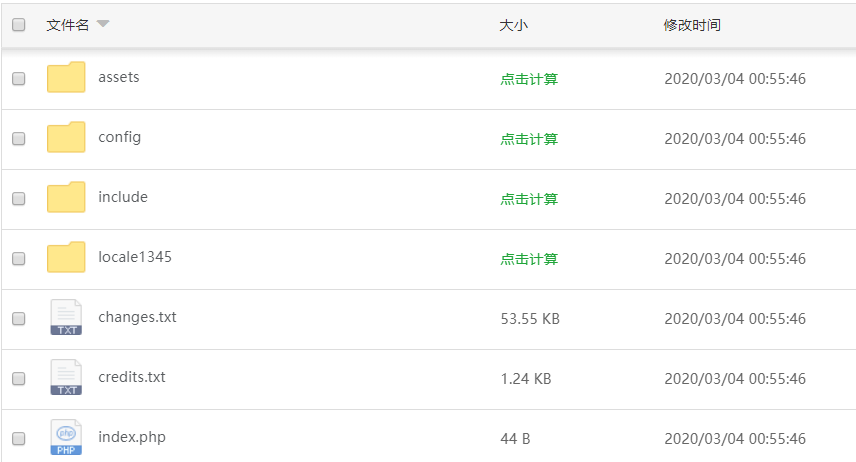 You still need to pay attention to the search criteria, whether you want to select all. 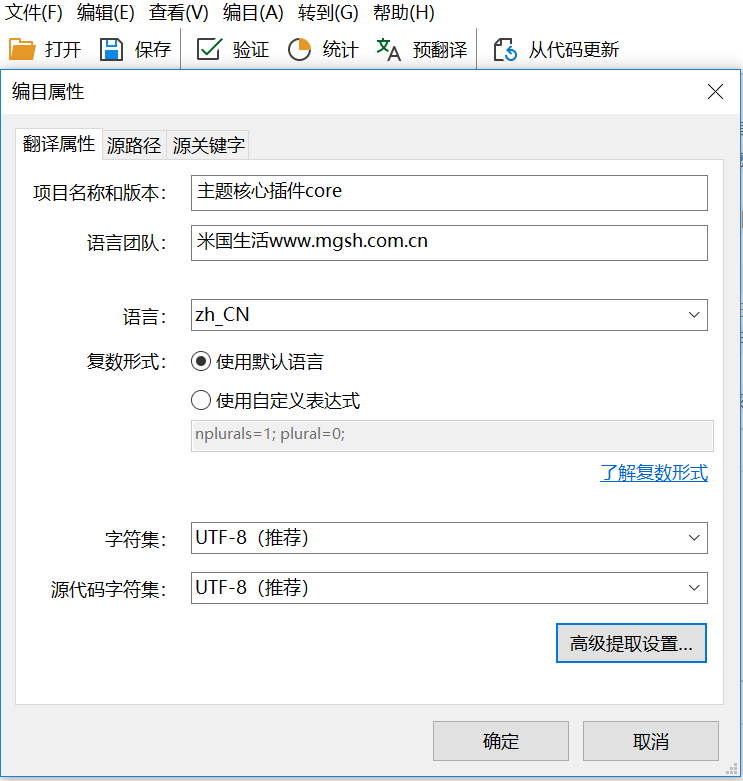 This is also where plugin names are translated.

When we want to introduce and modify a plug-in, it is the first step for us to make a plug-in. Define the plug-in, which can be found in the plug-in editor.

In addition to the above solutions, we may also need to translate the code, you don't know where he wrote the code.

After the translation, we need to repackage the folder. The rar file will fail to be installed directly in the background. It can only be uploaded to the server for operation, or compressed into the correct format zip.
If you have mastered the above translation methods, you can run a business as a translator and a sinicizer, and sell sinicization services. Of course, your foreign language and Chinese need to meet a certain standard, otherwise the translated documents will be embarrassing to read.

To do wordpress development, it is best to have related development tools, just like apple has xcode, we all need tools to create and use...

Ajax realizes article top step: like it or not

The content to be implemented in this application tutorial is the article rating function, or "like" or "dislike".Implementation steps: This example is shown in the above figure like...